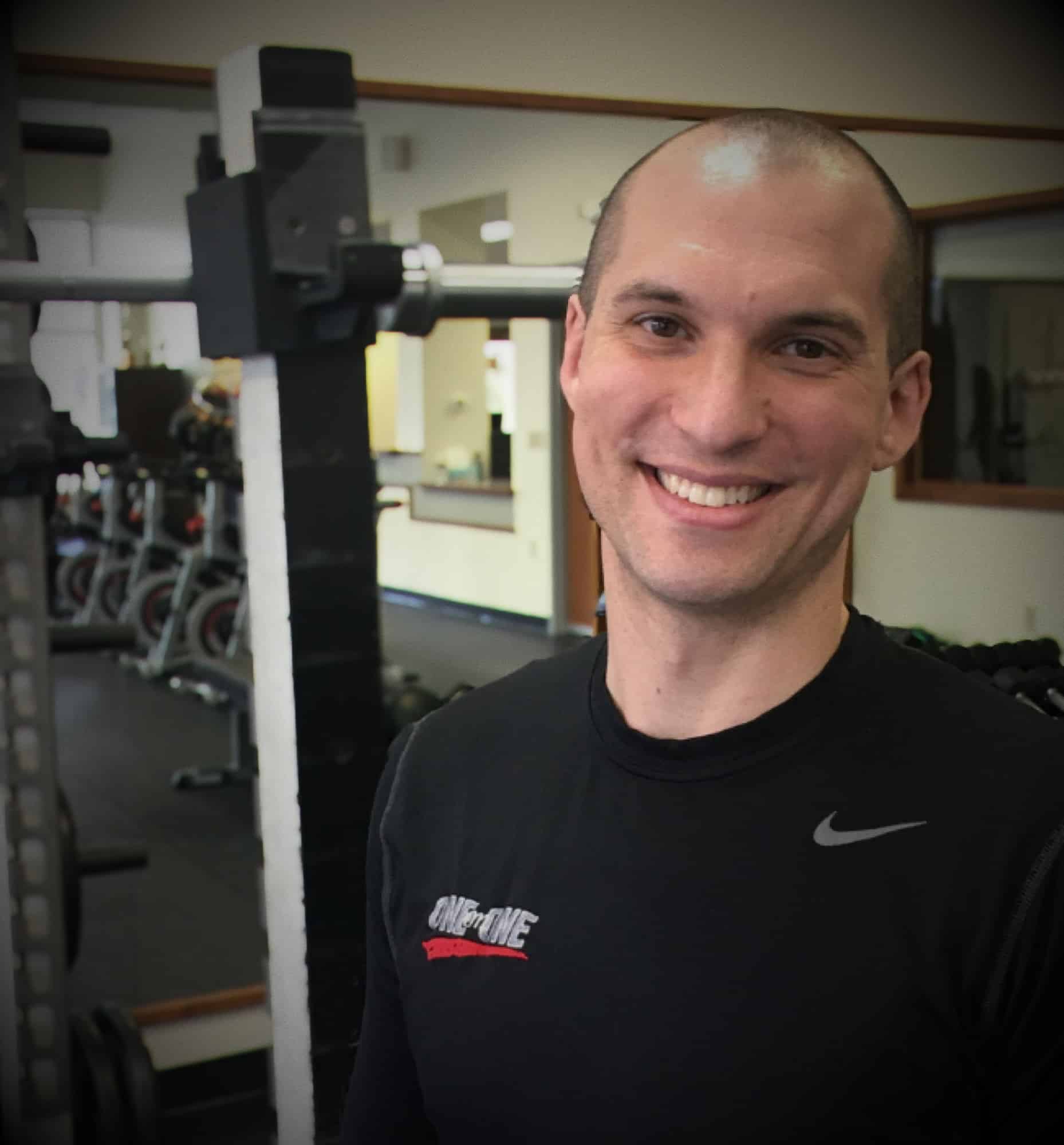 Kent Byler completed the One on One Training Program in February 2020. After graduating from Penn State University in May 2015 with a Bachelor of Science in Kinesiology, he worked at Penn State for four years as a Coordinator of Facilities and Operations.

Kent grew up in Allensville, Pa. and played both basketball and football in high school. Upon graduation, he joined the Marine Corps for a four-year enlistment. He enjoys meeting new people and using exercise to enhance their lives. It was this desire that led him to his career at One on One, and he is thrilled to be doing exactly that.

He enjoys mountain biking as well as traveling with his wife, Erin.

Back to the team.